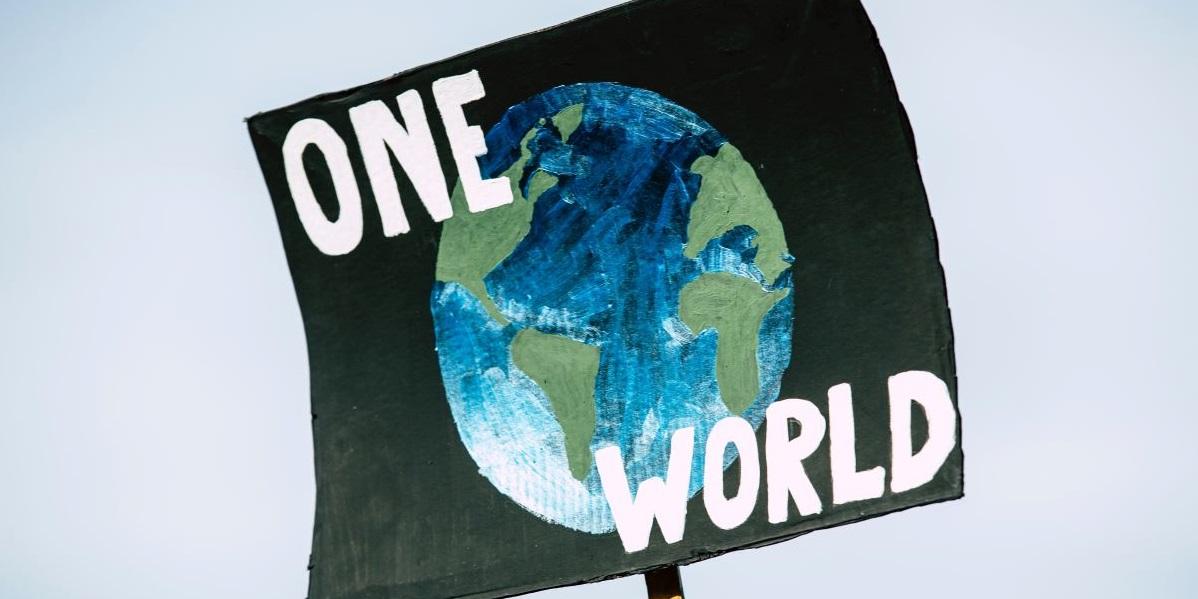 Climate change is the long-term changes in temperature and weather patterns. Although this happens naturally over thousands of years, we as humans are accelerating this process dramatically through practices such as the burning of fossil fuels (e.g. coal, oil and natural gas) to create energy, which release large amounts of CO2 into the atmosphere and rises global temperatures.

The effects of continued rising temperatures and extreme weather will cause a substantial threat to our economy, public health, resources, infrastructure and natural environment through:

Data from the Met Office UK Climate Projections 18 (UKCP18) shows that northern England is around 11% wetter today than between 1961-1990 and the top 10 warmest years on record have been since 1990. In Preston, summer temperatures have now reached over 30C over the last 3 years and this is likely to become more common and for longer periods.

Preston City Council declared a climate emergency in April 2019. The Council pledged that its own activities would be net zero carbon by 2030 and that it would use its leadership and influence in the city to work with others towards making the district of Preston zero carbon by the same date.

To help ensure we reduce our carbon emissions to net zero goal by 2030, we are committed to developing, adopting and implementing a Climate Action Plan to establish clear, measurable actions for the Council to take to reduce the effect of our operations and services on the environment.

The plan will outline:

In the interim, we have produced a

Climate Action Statement [3.42MB] outlining what we're doing as a council. To find out what you can do to support us in our aim to become net zero and how you as a resident, business or organisation can reduce your carbon footprint see get involved.

How Preston City Council is helping to tackle climate change.

How you can help tackle climate change in your local area.