The Mayor of Preston's Blog 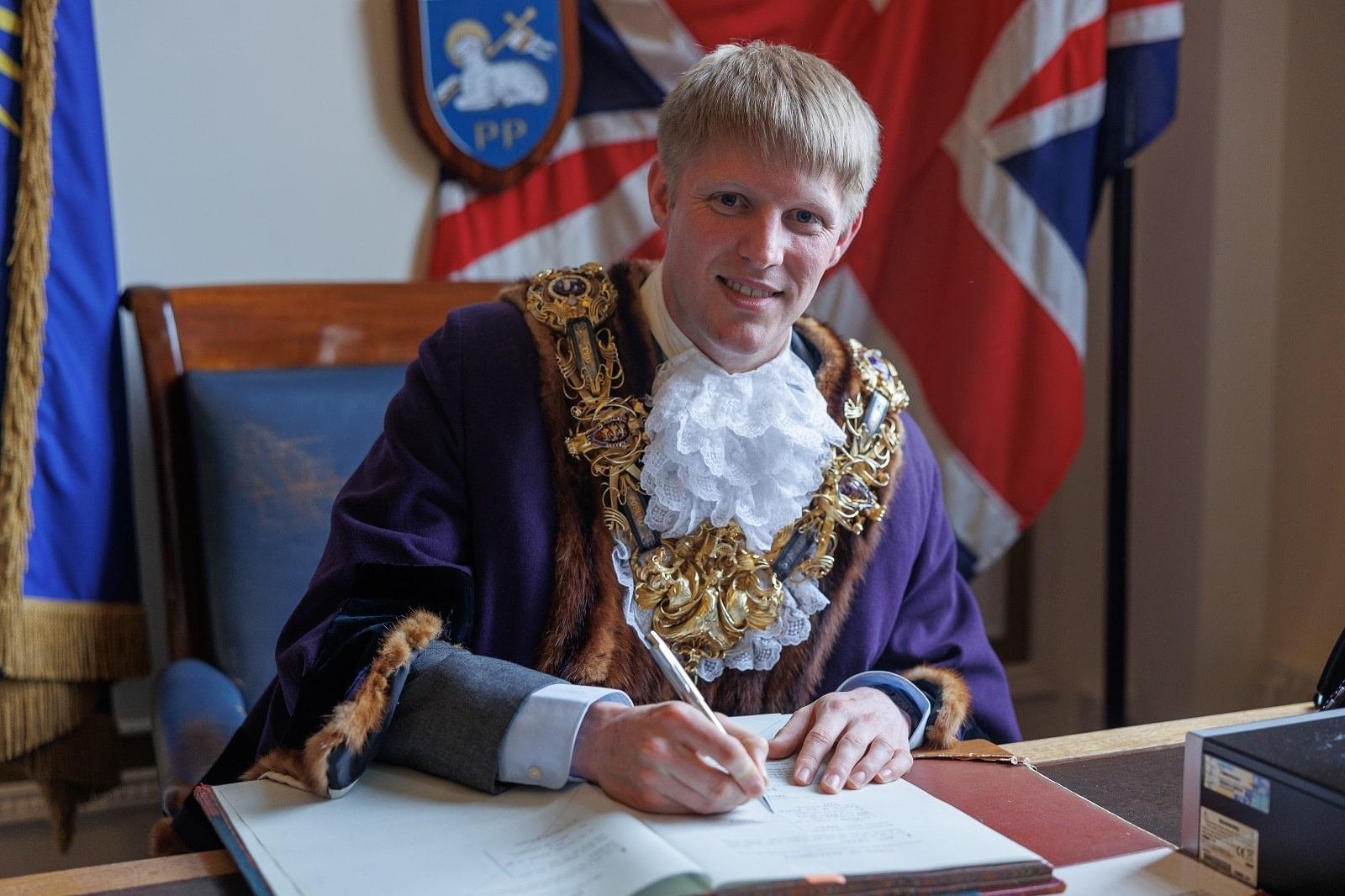 Hello and welcome to my series of monthly blogs.

I am Councillor Neil Darby and I became Mayor of Preston in May this year. As one of the youngest Mayors of Preston, I thought it would be a good idea to share some of my work and experiences in the role to highlight just some of the amazing people and places in and around our wonderful city, which, of course, celebrates its 20th year anniversary of city status this year.

The tradition of having a Mayor of Preston dates back to the middle ages when the City's first Charter (a document bestowing certain rights on a town) was granted by Henry II in 1179.

The Mayor of Preston acts as the city's first citizen, which means I speak on behalf of the city and the Mayor's role is an important part of its identity. I also represent local people at civic and ceremonial events, so please share these exciting experiences with me! 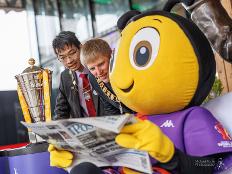 October has been another busy month!

02 November 2022: Another busy month for The Mayor of Preston and his Consort Dan. 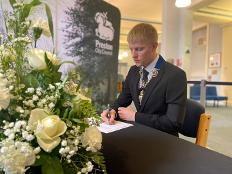 5 October 2022: September has been a month of immense sorrow and immense pride for me and my Consort, Dan. 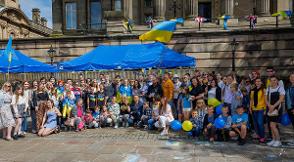 The Mayor of Preston's August blog

20 September 2022: I decided to postpone this month's blog in respect of Her Late Majesty, Queen Elizabeth II. I will devote the majority of my next blog to the sorrow we all felt at her passing 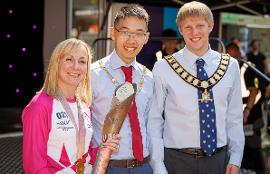 Early highlights as Mayor of Preston

4 August 2022: Hello and welcome to the first of my series of monthly blogs.