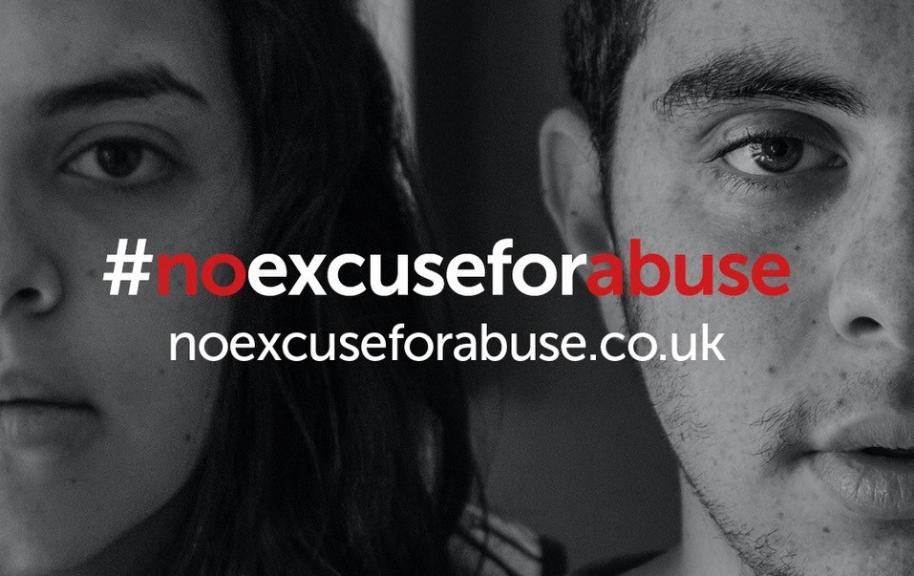 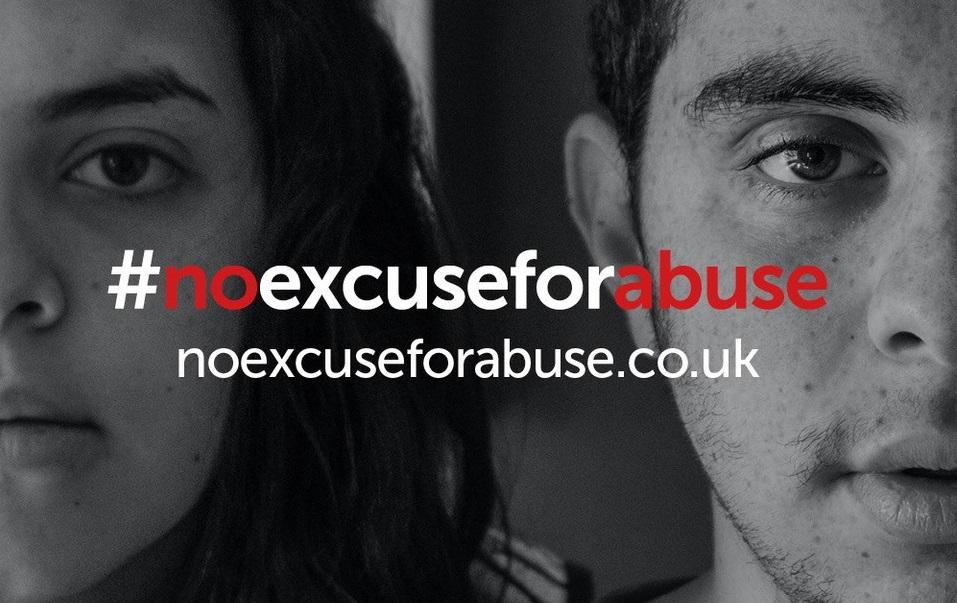 Preston City Council is supporting a Lancashire wide campaign aiming to raise awareness of domestic abuse and provide information on how victims can access support...

'No excuse for abuse' has been developed by public sector organisations and volunteer groups across Lancashire with a range of social media and radio adverts as well as information posters in prominent locations aiming to reach victims of domestic abuse with information on where to access help.

The campaign is also aiming to help people understand the signs of domestic abuse and to reach out if they're concerned about an individual's wellbeing.

"Domestic Abuse is a cynical and horrendous act and is something that countless individuals, mainly women, endure not only in Lancashire but throughout the country.

"It is vital that campaigns like this raise awareness of domestic abuse and reach out to victims to let them know that help is available.

"Domestic abuse can be hard to spot so it is important that people understand the signs and reach out to family and friends if they're worried about their wellbeing. It is vital that you trust your instincts if something doesn't feel right.

"Helping victims to recognise their situation and take action is a key part of stopping domestic abuse so it's important that everyone plays their part."

The campaign comes at a time when domestic abuse incidents are on the rise exacerbated by long periods of time spent at home due to additional restrictions caused by the pandemic that have been in place in Preston for many months.

Past research has also shown a correlation between football fixtures and domestic abuse with reported incidents of domestic violence increase 38% following an England defeat and 26% for a win or draw, making the campaign important during the current 'Euros' football tournament.

Preston City Council has worked with a range of local businesses and community centres to display posters in prominent places aiming to reach out to victims or family and friends concerned about the wellbeing of someone they know.