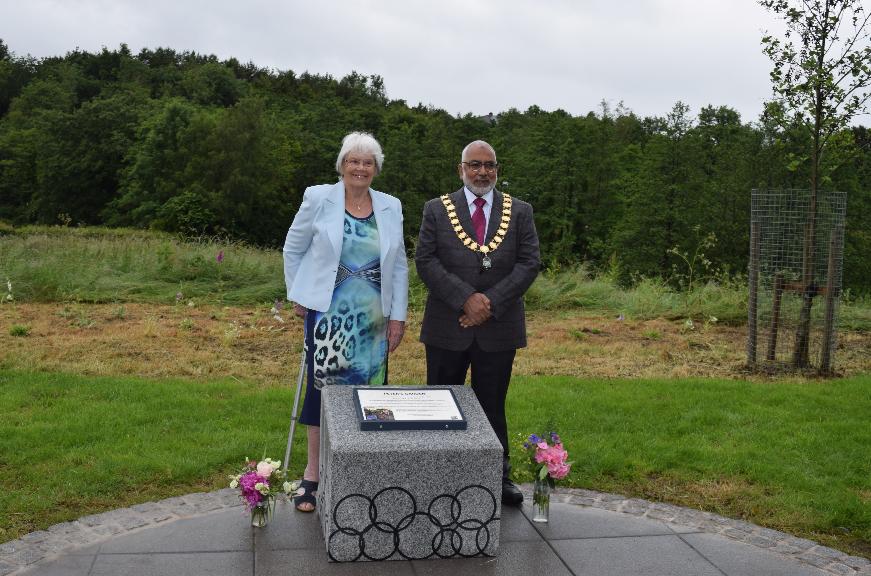 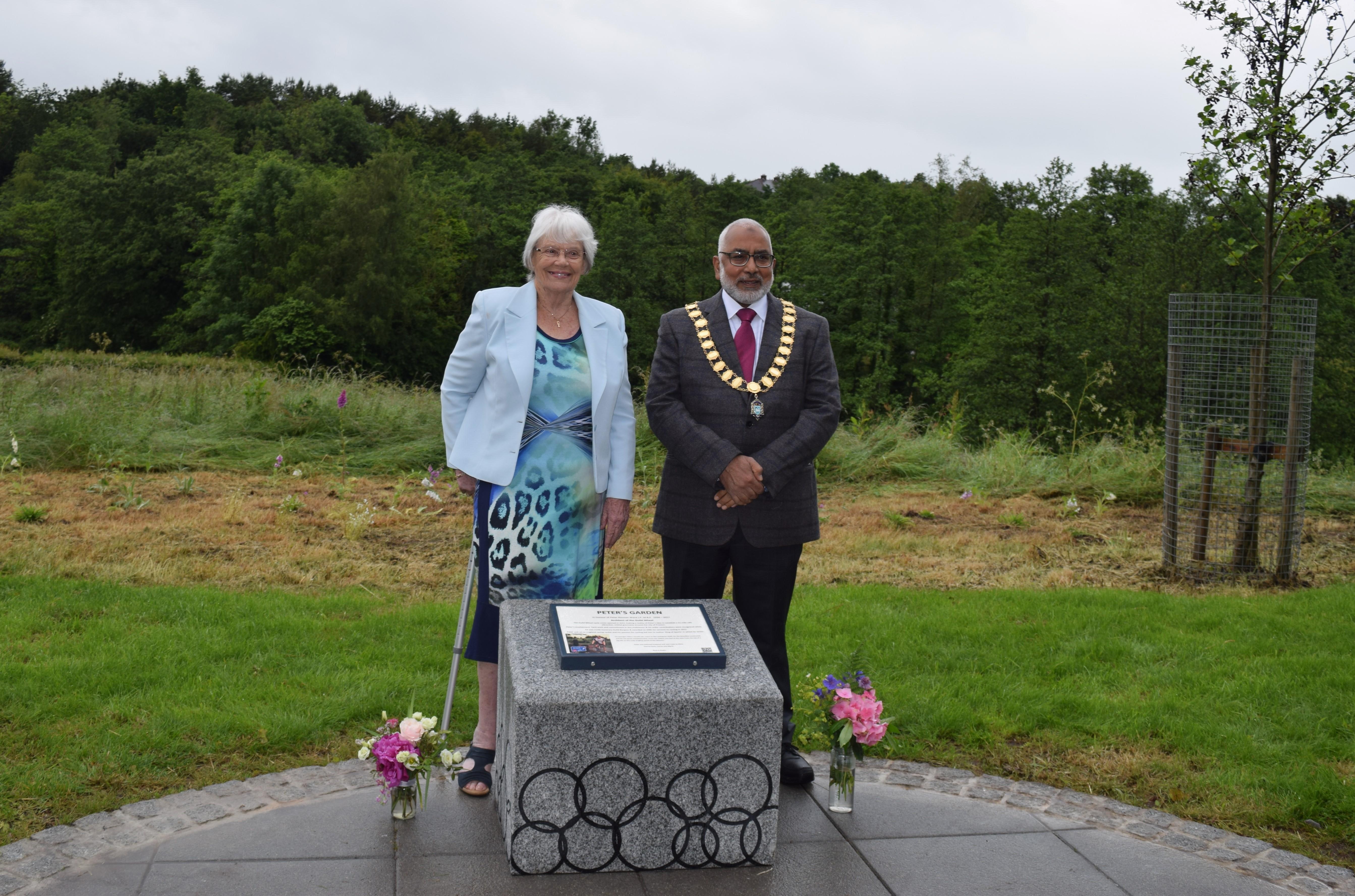 Since his sad passing in 2017, the family of Peter Ward MBE and Preston City Council have been exploring ideas for a suitable memorial to Peter and his contribution to the creation of the Guild Wheel.

The memorial to Peter, who was made a Guild Burgess in 2012 and was awarded an MBE in 2013 for his services to cycling, has been erected directly alongside the Guild Wheel route.

"Seeing Peter's garden finished and ready for people to enjoy is wonderful, and I'm grateful to those involved at both Preston City and Lancashire County Councils, and to everyone who has helped bring this all together.

"I am in awe of this beautiful memorial. I never expected this, Peter would have been so proud if he could see it, although I am sure he can.

"When Peter said to me all those years ago, 'Nora I have an idea' even he didn't realise how much work and determination it would take to see it finished. He loved cycling along the Guild Wheel and all his family are very proud of this lasting legacy for the residents and visitors to Preston."

A natural 'garden' has been created around the memorial with new trees and wild flowers sown into the existing grass. Two benches have also been added to the area for people to sit and enjoy the surroundings.

The area has been finished with a memorial plaque which includes a QR code linking people to more information about Peter and his life, provided courtesy of Peter's family.

"I am truly honoured to officially unveil this fitting memorial to Peter Ward, a man with a passion for cycling that knew no bounds.

"Without the will and determination of Peter, along with the support of Mike Atkins, this legacy of Preston Guild 2012 that is the Guild Wheel would not exist.

"Thank you to Peter's family for their wholehearted contribution in the arrangements for this memorial, which I'm sure will be enjoyed by many, many Guild Wheel users this summer and in the years to come."