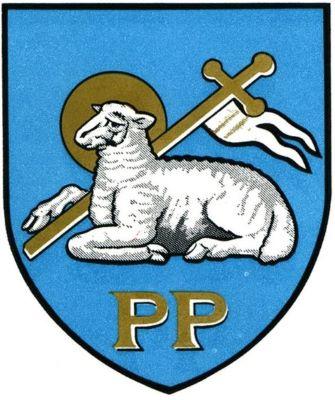 The Mayor of Preston, Councillor David Borrow, has written to The High Commissioner for Australia expressing sympathy and condolences to everyone affected by the bush fires in Australia.

On behalf of the City Council and people of Preston I wish to express our sympathy to all Australians who are suffering as a result of the bush fires which are having such a devastating impact through the loss of human life, homes, communities, livelihoods and wildlife.

I send our deepest condolences to the family and friends of those who have tragically lost their lives and acknowledge the strength and resilience of the Australian people, so many of whom are familiar with the effects of natural disasters.

I would also like to express admiration for those who have endured months of danger and exhausting work undertaken in dealing with the fires. I send our best wishes to the emergency services, volunteers and the military who are working so hard to deal with the impacts of the fires and seeking to contain the spread of the fires.

I will continue to keep the people of Australia in our thoughts.

"We are all saddened by news from Australia of the ongoing bush fires that have led to the tragic loss of life and destruction of thousands of homes and communities throughout the country.

"We've been inspired by the fortitude and resilience of the Australian people and the spirit shown by communities coming together to provide aid and support to those affected."

"In recent weeks extreme weather has led to devastation in the form of flooding in Jakarta, severe cold in India and widespread wildfires in Australia - taking lives, devastating communities and destroying habitats. They all serve as a timely reminder of the terrible impact of climate change. Events such as these will continue, and escalate, until international action occurs which reverses the effect of human-produced global warming.

"At this most difficult of times our thoughts are with the people who are affected, the communities being disrupted, and the many brave firefighters and emergency workers who continue to risk their lives."