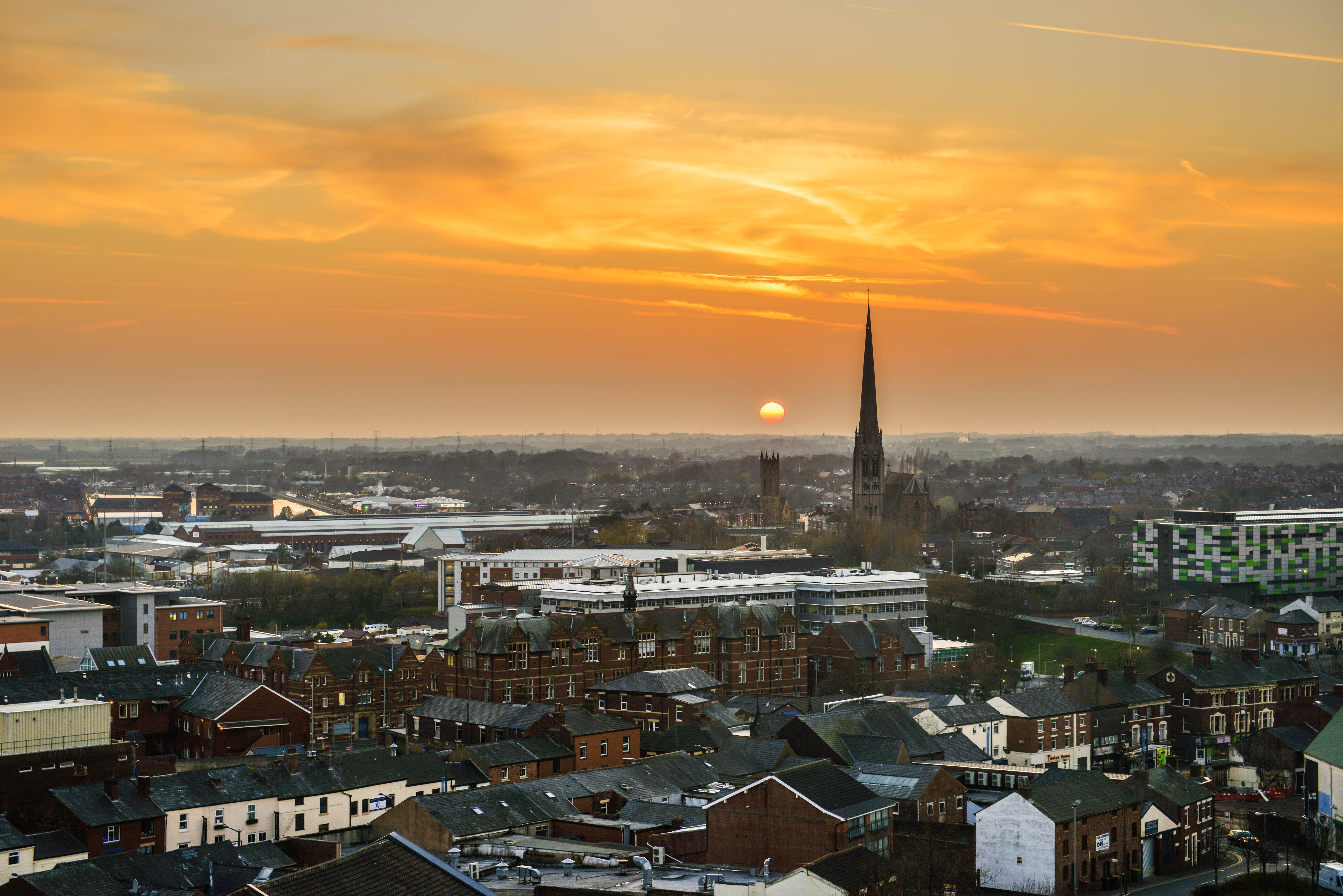 Councillor Peter Moss, the Deputy Leader of Preston City Council, has been elected as the new Chair of the North West Housing Forum (NWHF).

The NWHF brings together housing officers, developers and elected members from across the region and political spectrum to discuss the issues facing housing and to share ideas and best practice.

Councillor Moss was elected to the role at the November meeting of the forum held in Bolton.

He will combine the role with his duties as Cabinet Member for Planning and Regulation at Preston City Council and becomes the first person from Lancashire to hold the role. He said:

"I am proud to represent the city of Preston in the role of Chair of the North West Housing Forum and hope to continue and build on the great work the forum does.

"My immediate aim is to keep housing and funding for housing in the North West very much on the agenda of all the region's politicians and policy-makers. A decent home is a fundamental right for everyone and we must end the housing crisis now".

Established in 1999, the forum meets to discuss housing issues throughout the North West including Lancashire, Cumbria, Cheshire, Greater Manchester and Merseyside.