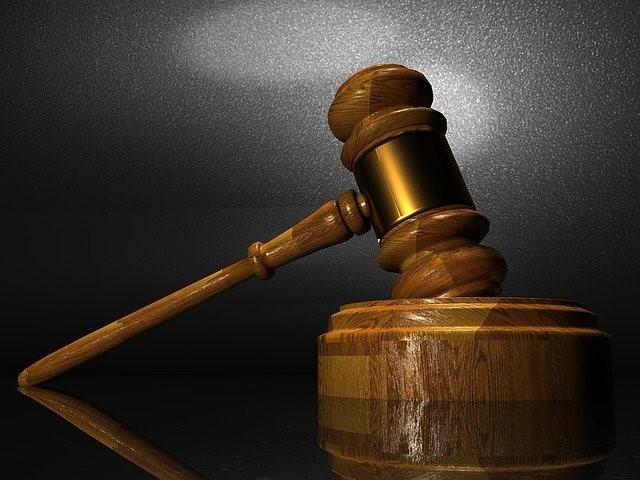 On 20 November 2019 Halfords Ltd, a national retailer of bikes and car parts, was ordered to pay a total of £213,406.35 by Blackburn Magistrates' Court for breaching a number of health and safety provisions following an accident in which an employee was injured.

The Court heard that on 11 December 2016 an employee was working at the store on Mariners Way, Preston and he had been asked by the store manager to start moving a delivery of boxed bikes from the 'goods in' area to another location upstairs in order for them to be assembled.

A total of 72 boxed bikes had been delivered to the store the previous day and they had been stacked two or three high on their narrow ends. There was a variety of sizes of bikes, each weighing between 10-20 kg. No supports had been used to secure the bikes or to prevent them from toppling over.

Whist removing a boxed bike from the stack, some of the boxes fell forwards onto other boxes causing a domino-type effect, culminating in the employee being pinned to the wall by a number of heavy boxes. They fell on his chest causing him difficulty with breathing. He managed to call to a colleague who helped to free him. It was later learnt that the employee had suffered a suspected cracked rib.

An investigation by health and safety inspectors from the council revealed that there were a number of failings, including failing to undertake a risk assessment for stacking boxed bikes; failing to provide employees with appropriate training in relation to boxed bikes; and failing to adequately control and manage the stock of boxed bikes. It was found during the investigation that the store was overstocked by 91 bikes and the bike storage areas were overcrowded.

During the investigation health and safety inspectors were misled by Halfords Ltd who told them that this was an isolated incident. However, further enquiries by the council found this not to be the case.

It was also discovered that Halfords Ltd had not learnt from past incidents in Hemel Hempstead, Letchworth Garden City and Blackburn stores and had failed to implement recommended control measures.

Mr Jonathan Laidlaw QC defending for Halfords Ltd said Halfords had instructed outside experts to conduct a full manual handling risk assessment, that Halfords had employed a new Group Head of Health and Safety, launched a new training programme and had reviewed its storage arrangements and lowered the numbers of bikes being stored on site. The Court was also shown evidence that Halfords had reduced bike stock in all stores by approximately 65,000 units. Mr Laidlaw also said that the company had a good health and safety record having never previously been prosecuted for health and safety offences since the company was formed in 1909.

In his remarks District Judge Clarke said that Halfords had substantial health and safety systems in places but they had not been fully adhered to, in that they were shown to be inadequate during the seasonal period. He was concerned by the fact that the company were slow to react to the circumstances. However, he recognised the level of investment by Halfords in risk assessment and the way in which they have tackled this issue by sourcing outside experts and reviewing their stock management procedures.

"We are pleased that the outcome reflected the seriousness of this case and the Court imposed a substantial fine on Halfords Ltd. It was fortunate that more serious injuries were not suffered by the employee.

"Undertaking risk assessments and implementing robust training measures for staff should be priorities for all businesses.

"It is particularly important that retailers carefully control their stock levels during this busy festive period and ensure back-of-house storage areas are not over-stocked and hazardous.

"Any employees with serious workplace safety concerns should raise those with their employer, or if necessary contact the council's Environmental Health service."